Posted in OBIEE Migration, Hyperion, and OBIEE OBIEE, BRIO to OBIEE, and Hyperion by dev_team • November 25, 2018 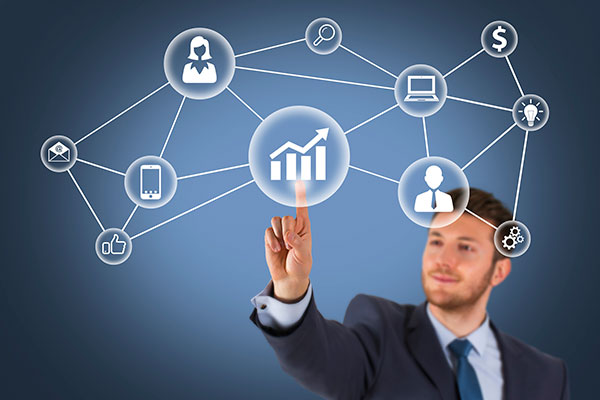 DataTerrain’s automated solution for converting from Hyperion IR/Brio to OBIEE 12c easy and economical Ever since Oracle announced the end of its Premium support for Hyperion Interactive Reporting in April 2015, more and more customers have been migrating to Oracle BI Enterprise Edition (OBIEE) 12c. It’s easy to see why. OBIEE offers all the agility of Hyperion, plus several significant advantages. Where Hyperion was restricted to creating single models to address a single report, OBIEE works with multiple data sources and is architecturally designed for enterprise-level reporting. Hyperion IR/Brio couldn’t match the requirements of an enterprise reporting tool, because each Hyperion IR report has a unique data module and was unable to share secure data caching between users. But with OBIEE, there’s no more “siloed” reporting–users can create highly interactive dashboards and reports, which can then be shared and reused across an organization, with role-based security controls. The repository layer (or RPD) in OBIEE enables to connect to multiple data sources, define physical and logical models, define hierarchies and roles/group. Among the major advantages that OBIEE offers are: • Comprehensive BI functionality – Full ad-hoc queries and analysis and includes interactive dashboards. • Separate data logic and, layout – which […]

Watch Demo Connect with Us